Since starting up Lost In The Story, I have gone a bit twitter mad.

I’m always on it, whether it’s looking a science gifs of big sea creatures eating smaller fish or finding recommendations of books to read, I’m always on it.

Truth be told, I don’t post all that often. Sure I retweet things but not really post. I’m not witty or sarcastic enough to really have a voice on twitter. I’m just the weird kid in the corner who is secretly listing in on your conversations, or at least that’s how I feel.

One thing I’ve started to do is follow more bloggers. This is mainly down to the fact that I’m in a class of 8 at college where none of my peers have much in common with me. I just want to find comfort in like-minded people, so I turn to bloggers because bloggers are epic!

I’m not really into beauty or fashion blogging, because I have no sense of style and am too lazy to wear makeup. However, I love reading books, have a passion for God and care a lot about people’s mental heath. None of these things are popular niches in the blogging world, so I have to put some effort in to find these sorts of blog.

In doing my detective work on twitter, I’ve stumbled across something a bit unsettling

I’ve yet to see any mean people in the blogging community, everyone seems really cool. However, I don’t really feel like the majority of people care for fellow bloggers. They just want quick views to bump up their numbers.

I should probably call this post ‘Naive new blogger has a mini rant about much more experienced bloggers and things she probably doesn’t understand.’ But… that’s too long and poorly punctuated to be a title. So my current one will remain.

As a new blogger, one of the most reoccurring bits of advice, that I’ve come across, is that you have to engage with people.

I’ve been diagnosed with anxiety and even without that I’m just plain and simple antisocial.

Group chats terrify me. I really have to love you to face time you or Skype as I find that very difficult to do. If you text me, you’ll ever get a response within seconds or several days later. There is no in between.

Blogging has really helped with this though. I’ve found I love it when people comment of my post because I like finding like-minded people and sparking up a conversation with them, if it’s possible.

But something tells me that most other bloggers aren’t as shy as I am. 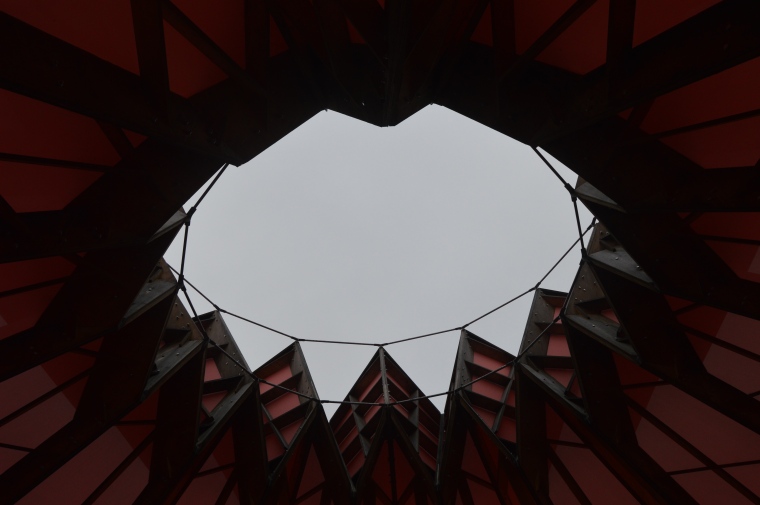 Follow trains seem to be a thing in the blogging community that I just don’t like. Mainly because they’re not about meeting new people, or they feel that way to me.

I’ve participated on one or two before, non of which have been ‘successful’. I’ll drop a link, follow some other blogs and retweet it. However, I look at my stats later on in the day and I’ve had no new traffic from twitter. I’m not bothered about that personally as I don’t blog to make money. I blog because I have a passion for writing and a passion for seeing people healed by God. So I’m not too fussed about the numbers. Sure the more views I get, the more people hear my story, but what good is 1000 ghost followers who never read your content? I’d rather have just 5 regulars who like to read my work and have a chat with me in the comments.

I feel like this mini rant is getting distracted…

However, going back to my main point, a lot of engagement feels like fake engagement. People aren’t participating on follow trains to get to know people, they’re doing in the hopes that someone clicks on their link and they get a few extra views that day.

Yes, engaging is important. So is the number of views you get if blogging is your job and you earn a living off it. But don’t do it for the sake of a few extra views that day, it’s just rude and really easy to spot. I’m not social media savvy, but I can still spot someone who is just looking to snag a few more views and aren’t interested in your content.

Even on my blog I’ve had people comment things like “Great post, come check out my blog at…” but my views haven’t increased. I wouldn’t mind but it was on a really raw and not too positive post. They clearly hadn’t read my post, they’d just commented in the hopes of me reading their blog. What I find really rude.  I manually approve all comments on here, so I didn’t let that one go live.

It’s a really common occurrence to have people like my posts but my view count for that day hasn’t gone up. I just know that they haven’t read my post, but they’re hoping that I’ll be curious as to who’s liked it and end up reading their content to increase their views.

It sucks because it leaves you with the feeling that they don’t care about you. and that your voice just isn’t worth listening to.

As a new blogger, it’s really hard to get any traffic on your blog. Especially if you’re like me and you’re not in a popular niches. How many people want to read about a Christian who’s recovering from an eating disorder? The answer is not many.

So it’s important to promote yourself.

But self promotion and just being rude are completely different things.

I might not be blogging for money, but I still believe I have a voice and I’d like people to hear what I have to say.

But it’s important to remember that people don’t owe you anything. You might follow someones blog but they do not owe you to follow back! You could follow them on Instagram with the hopes that they do the same, but don’t expect them to.

How about we cut down on all this quick and easy ‘fake engagement’ because let’s be real, it’s not that successful. But instead use that time investing in fellow bloggers and creator. In the long run, you’ll probably get more out of the friendships you form with them.

I’ve heard may times that the blogging community is shallow and self-centered, and in some ways we are, I write about myself every week what without context is very self-centered.

So lets prove them wrong, let’s start following people because we like their content and not because we want something in return. Let’s stop only commenting on popular bloggers posts, because they’re the ones that hold the easier opportunity’s, and ignoring the smaller writers. If you like a blog, follow it, they’re follower count means nothing! 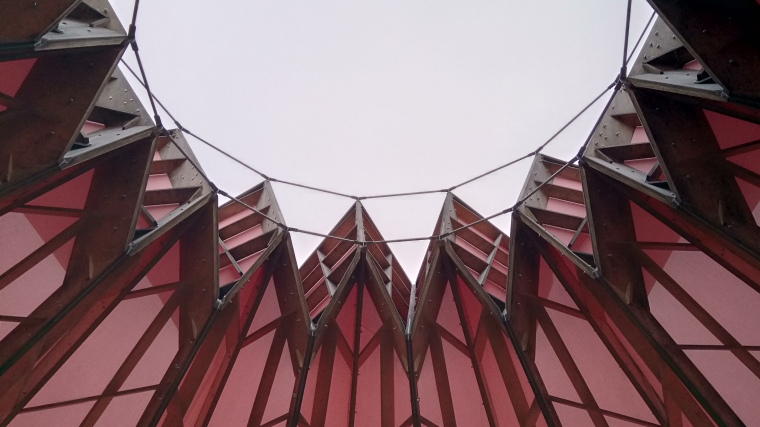 You can all take a deep breath now, because my mini rant it over. To make this post worth wild, here’s a picture of a cute cat with a leaf on it head that I found on Pinterest. Enjoy 🙂 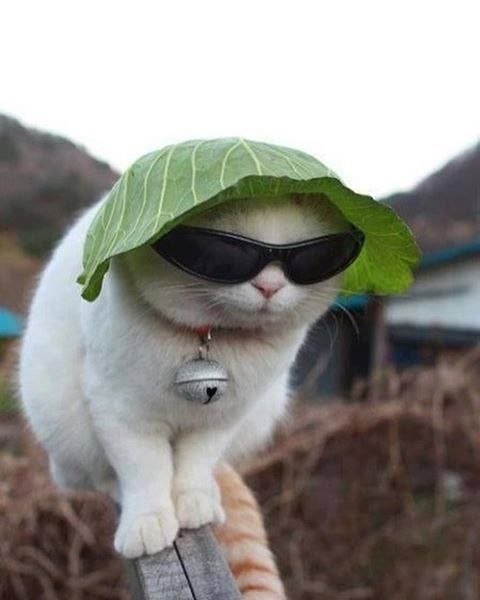 13 thoughts on “Getting genuine engagement as a ‘new’ blogger”